The United States Space Force (USSF) is the space service branch of the U.S. Armed Forces, one of the eight U.S. uniformed services, and the world’s first and currently only independent space force. Along with its sister-branch, the U.S. Air Force, the Space Force is part of the Department of the Air Force, one of the three civilian-led military departments within the Department of Defense. The United States Space Force Act codified the Space Force as organized, trained, and equipped to “provide freedom of operation for the United States in, from, and to space” and “provide prompt and sustained space operations,” with its stated duties enumerated as to “protect the interests of the United States in space, deter aggression in, from, and to space, and conduct space operations.” 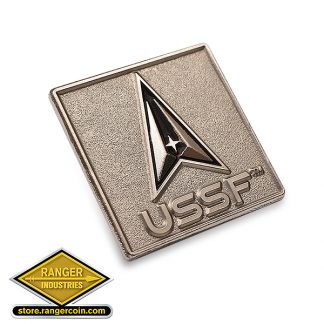